Janet Morris Grimes may not have realized she was a writer at the time, but her earliest childhood memories were spent creating fairy-tale stories of the father she never knew. That desire to connect with the mysterious man in a treasured photograph gave her a deep love for the endless possibilities of a healing and everlasting story.

Her first novel, Solomon's Porch, is a finalist in the 2022 American Christian Fiction Writers Carol Awards. She recently released a children's book, Do Your Best, Tess! which is the first in the Character is a Choice! series.

A wife of one, mother of three, and Tootsie to four, Janet currently writes from her quiet two-acre corner of the world near Elizabethtown, KY. 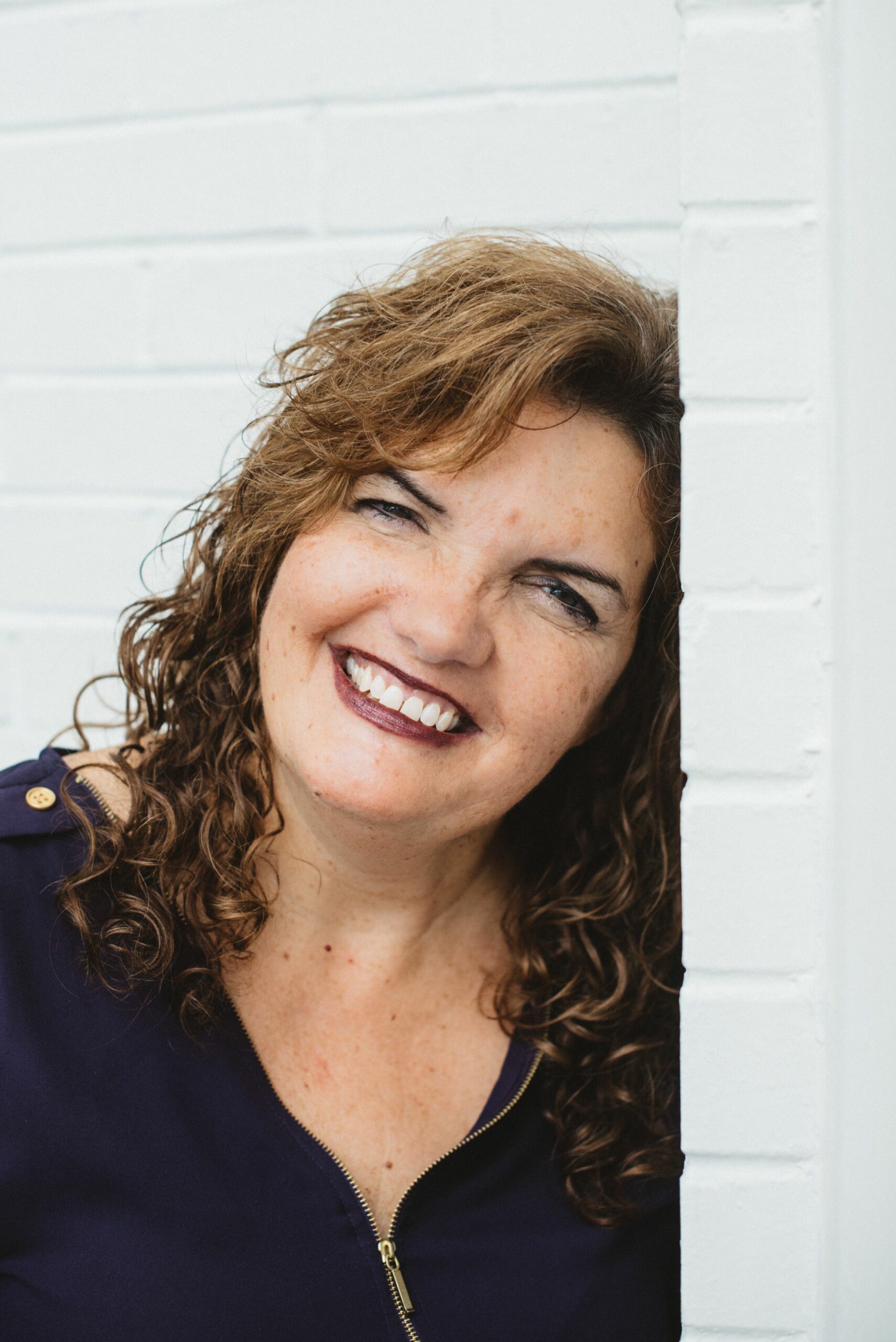 Please Login or Register an Account to Claim Listing